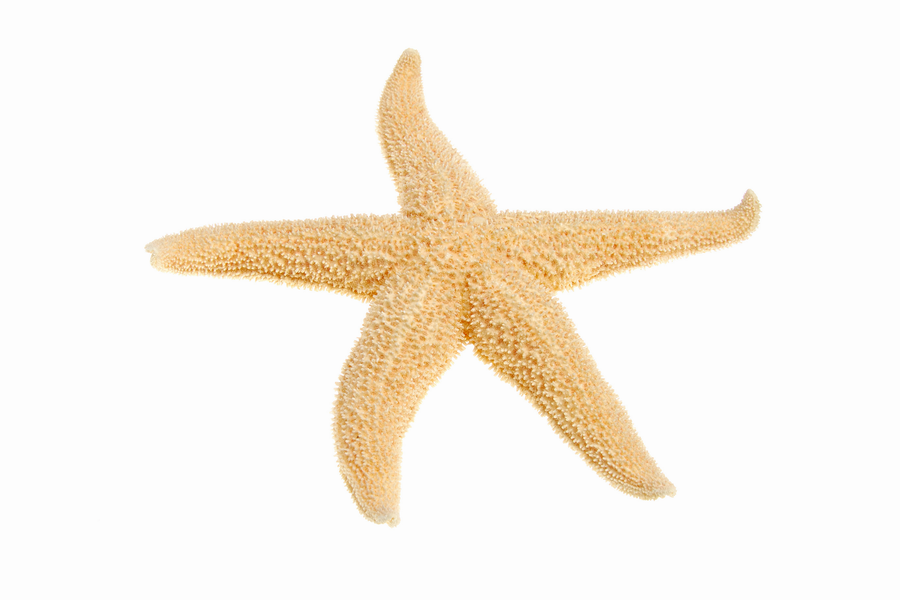 A traveler was walking along the beach, the sun just starting to rise.

While enjoying the beauty about him, he glanced down the beach and saw a lone figure dancing about. Fascinated by this other person celebrating the day that was about to dawn, he moved closer. As he came nearer he realized that the figure was a boy, and that he was not dancing, but that in one graceful movement he was picking up objects from the beach and tossing them out into the sea.

As he approached the boy, he saw that the objects were starfish.

“Son, why in the world are you throwing starfish into the water?” he asked.

“If the starfish are still on the beach when the tide goes out and the sun rises higher in the sky, they will die,” replied the boy, as he continued tossing them out to sea.

“But there are miles of beaches and millions of starfish. You can’t possibly make a difference!” the man answered.

The young man picked up another starfish, paused thoughtfully and remarked as he tossed it out into the waves, “It makes a difference to this one!”